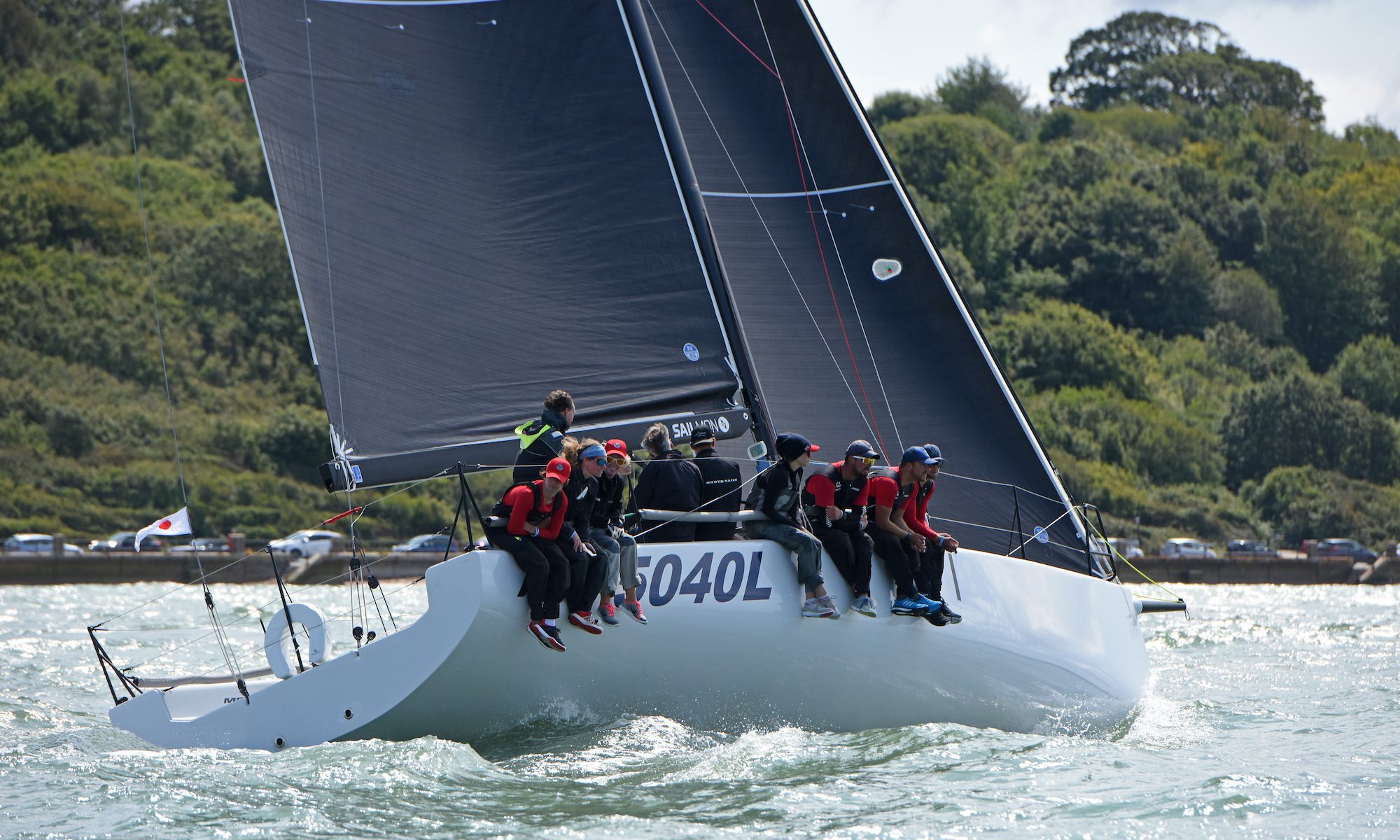 With four wins from six races in IRC Class 1 at Cowes Week 2019, the first IC37 to hit the water in the UK has proven its IRC credentials, however attention has now turned to growing a one-design class in the UK, using the proven International Class rule.

The IC37, a 37-foot Mark Mills design, was created to put the power back into the hands of the sailors, rather than the teams with the deepest pockets. The class rules, which restrict teams in a number of sensible, cost-saving ways, are implemented to make the class accessible to more sailors than any previous one-design boat of this size.

“It’s never easy to create a successful rule,” says Sam Pearson from Ancasta Race Boats, the UK and Ireland dealer for the IC37, “but with 30-odd boats sold in the U.S. and nothing but positive feedback from those owners regarding the boat and class rule, we look forward to seeking to change the way we go about our big boat One Design racing in the UK.”

An initial season of one-design events is now planned for 2020.

“The UK IC37 Class association is scheduling a five regatta series, utilising class starts at already established events, while fleet numbers build,” says Ian Atkins, a member of the UK IC37 Class Association. Outside of those events, owners will be free to utilize the boat’s obvious rating potential under IRC and other popular rating rules.

The UK IC37 Class Association welcomes any interested parties to come forward to arrange an inspection of the boat. To book an appointment and discuss the concept with the newly formed Association call Ian Atkins on +44 7785 32382 or email ian@crofton301.com

Ancasta International Boat Sales, the UK dealer for the IC37 is already in talks with over 20 teams expressing a serious interest, hailing from a variety of backgrounds. Several commitments to the UK Class have already been received. To book a test sail call Sam Pearson at Ancasta Race Boats on +44 7759 424900